Christian Meringolo knew very early on that he wanted to be a musician. Persistent experiments with the cassette recorder were followed by intensive guitar lessons from the age of seven to fifteen. Later followed the first bookings for events of all kinds. They were both confirmation and motivation for him.

His passion for the guitar (acoustic and electric) has remained unchanged to this day and after 20 years of experience he plays it with virtuosity and unmistakable style.

When asked about idols or the influences of famous musicians, he names Eros Ramazzotti, Zucchero, Richard Ashcroft, Joe Bonamassa, Everlast and Johnny Cash. In 2007 he recorded his first album “Crescendo”. Some film and audio book soundtracks were followed by video clips from 2010 on, including the song Todo Puede Cambiar, on the occasion of the World Youth Day in Madrid. His second studio album “Life and Love” was released in 2012.

An all-rounder in the music scene, an individualist in style and musical expression, authentic and down to earth. This is how his fans describe him. Christian Meringolo himself describes himself as a native of Bonn with German and Italian nationality. Originally, he had the idea to move through the region as an Italian musician in North Rhine Westphalia. Meanwhile his live music is in demand throughout Germany, Austria and Italy.

His concert series “Christian Meringolo & Friends” was successfully launched in September 2016 and since then has been held annually at the Bonner Harmonie. Special guests on stage included Makeda, Rafael Cortés, Riccardo Doppio, Yasmina Hunzinger (The Voice of Germany) and Ricardo Marinello (winner of the first German Supertalent Show).

Beyond that the Italian thoroughbred musician accompanies the dream ship (MS Amadea), since 2019, on different travel sections around the globe.

Christian Meringolo and his band play between 80 and 100 performances a year for a wide variety of occasions. In 2018 the song compositions for his new studio album began, which is expected to be released in summer 2021. 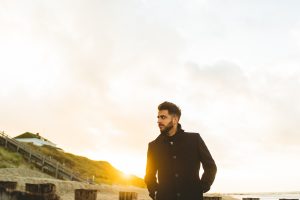 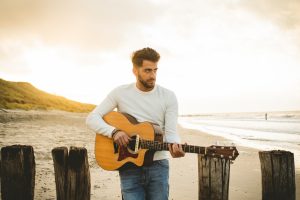 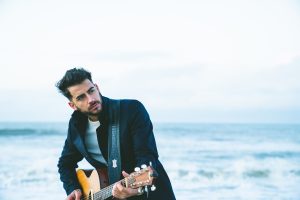 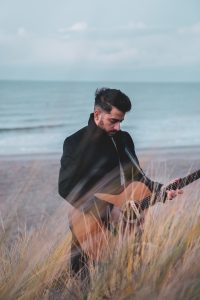 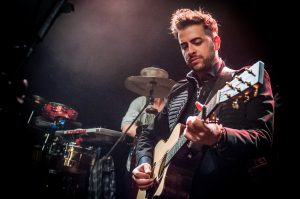 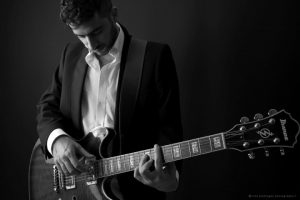 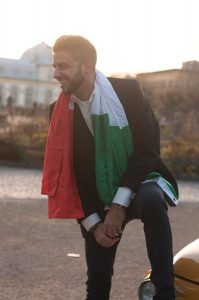 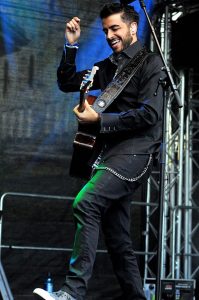 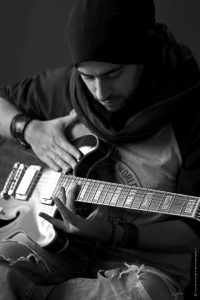 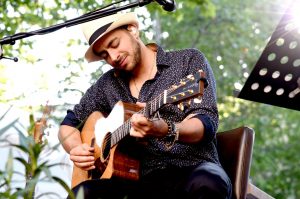 What my costumers say